The issue “collective redress mechanisms” is constantly gaining momentum, not only due to the statute on collective redress actions lately enacted by the German Parliament, but also in view of an increasing number of such cases tried before German courts.

On that matter the Institute for Corporate and Capital Markets Law (ICCML) hosted an evening lecture on 26 August 2018. Dr. Thomas B. Paul, partner at Hengeler Mueller, gave the kick-off presentation, in which he talked about his own experience as an expert working on current antitrust class actions before German and European courts. Dr. Claudia Alfons, who was involved in the drafting of the government’s legislative proposal for collective redress mechanisms as a legal officer at the Ministry of Justice, complemented the previous talk from a law maker’s perspective.

Dr. Paul started off giving an overview about the status quo of collective redress mechanisms: In addition to statutory models he adressed practice-proven approaches including the legal representation of several plaintiffs and the bundling of claims by assingning them to a special purpose vehicle designed to bring a legal action. Afterwards, Dr. Paul provided an overview about the new model proceedings as well as an outlook on farther reaching plans of the European Commission referred to under the buzz word “New Deal for Consumers”. The speaker concluded by categorizing the new model proceedings in terms of legal practice and policy.  In doing so, he recommended bringing model proceedings for the purpose of collective redress. He furthermore advised against introducing a pertinent action for performance like the one envisioned by the European Comission.

Subsequently, Dr. Alfons took up the questions left unanswered by the Model Proceedings Act according to Dr. Paul. She illustrated the legislative procedure preceding the enactment of the Act and explained why the statutory text was designed the way it is. A lively debate ensued among the audience touching upon the expectable future itinerary of legal practice under the new law. The evening concluded with the traditional informal exchange along with pretzels and wine. 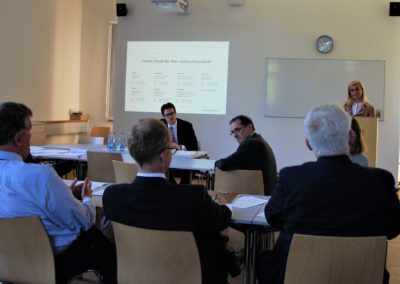 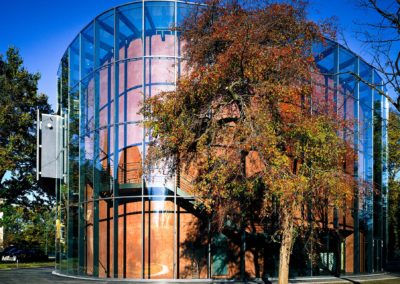 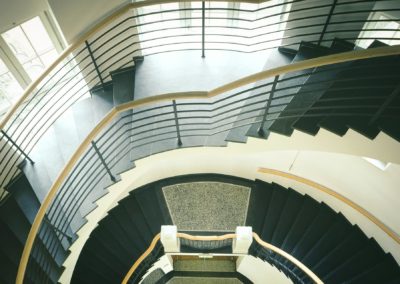 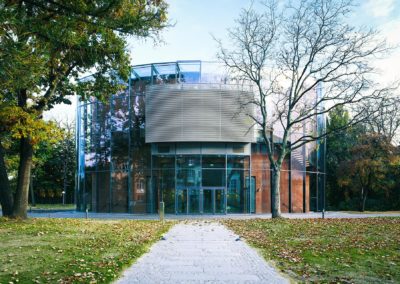 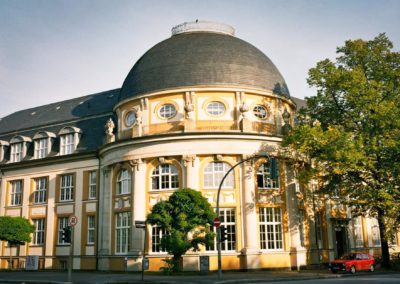 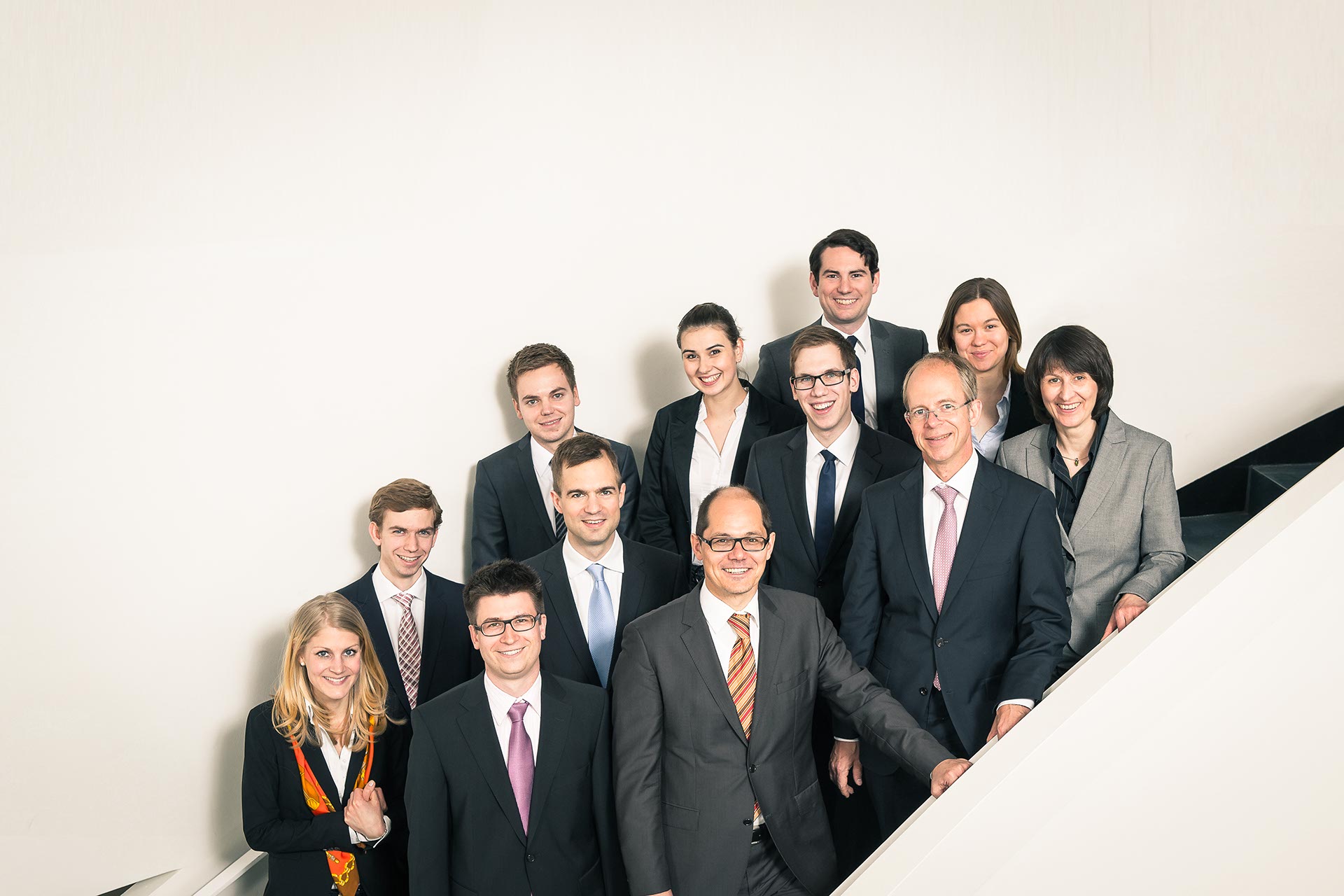 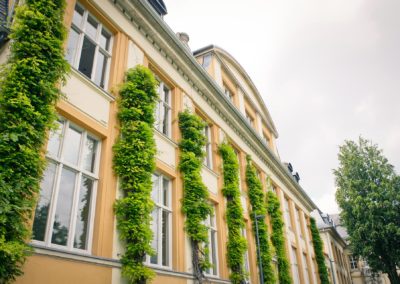 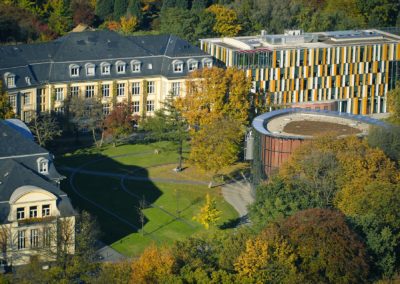 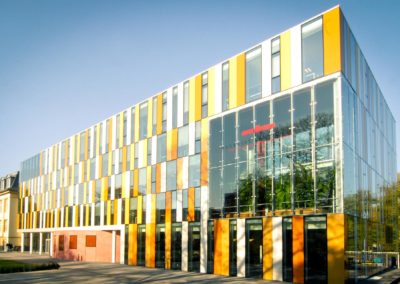